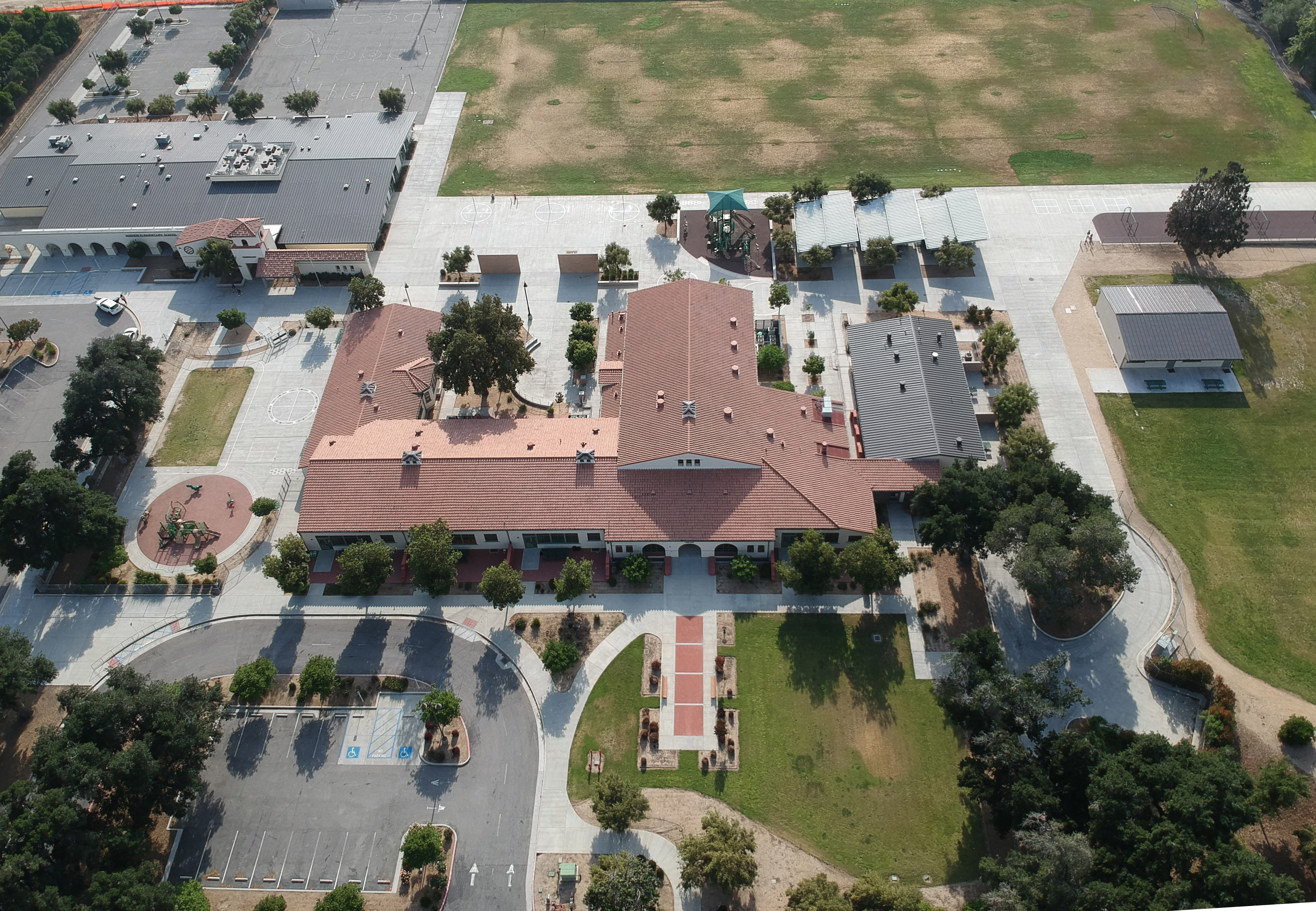 Mission Elementary School is a 12-acre site consisting of 3 main buildings located at the intersection of California Street and Redlands Boulevard in the City of Redlands, California.

The school was first constructed in 1937 and continued as an elementary school until 1994 when it closed. Redlands Unified School District and the City of Loma Linda partnered to have PCH Architects in Redlands restore the iconic school for a new generation of students.

The two-phase construction project began in 2010 and was completed in 2012. Though the facility was nearly completely reconstructed, the existing buildings were utilized and adapted into the new campus. Epic Engineers helped modernize the site facilities by bringing the campus into ADA compliance and incorporating storm runoff treatment measures into the playfields with a vegetated retention basin.