Cycle through our core services below to learn more...
Civil Engineering for Schools
Surveying for Schools
Planning Services
Storm Water
Epic Engineers specializes in civil engineering of K-12 school projects and is an industry leader in California working on hundreds of DSA projects with Architects, School Districts and Consultants.
Epic Engineers also has extensive design experience in infrastructure. This includes streets, sewer, water, and storm drain and allows us to seamlessly work with the State Architect and the Cities and Counties on your projects. Our relationships with the local jurisdictions is second to none and we support our clients on all of your onsite or offsite civil engineering needs.

Epic Engineers focuses on K-12 school projects and is an industry leader in California working on hundreds of DSA projects with Architects, School Districts and Consultants. Epic Engineers includes Registered Civil Engineers and Professional Land Surveyors licensed in the State of California, who have worked in the Inland Empire for more than four decades. This experience, along with the support of our experienced Project Management and proficient Design and Technical Teams allows us to support you in any K-12 project you may have. We are specialized in ADA Path of Travel surveying and analysis to provide modifications to existing schools. Epic Engineers uses state of the art equipment to provide accurate surveys for your use. These surveys include:

Epic Engineers also offers a wide range of mapping services, including, but not limited to the following:

Epic Engineers works with most school districts in Riverside and San Bernardino Counties and a few in Los Angeles, Ventura, Sacramento and San Diego Counties. By having our Survey Team, we are able to seamlessly go from field to design and then into construction making Epic Engineers your one-stop shop for your Surveying and Civil Engineering needs on your project.

Epic Engineers has supported our design teams throughout the project cycle. Beginning with the preliminary concepts, to field surveying, feasibility studies, including feasibility of wet utilities for the site. From these studies and knowledge we are able to help the team with the schematic design to help layout site features such as storm water basins, water quality features and assist in making the project efficient and effective for the client and end users.

According to the EPA, storm water is rainwater or melted snow that runs off streets, lawns and other sites. When storm water is absorbed into soil, it is filtered and ultimately replenishes aquifers or flows into streams and rivers.

In developed areas, impervious surfaces such as pavement and roofs prevent precipitation from naturally soaking into the ground. Instead, water runs rapidly into storm drains, sewer systems and drainage ditches and can cause:

Epic Engineers works with Architects, School Districts, and Consultants to get approval from the Division of State Architect (DSA) on projects. We specialize in K-12 schools and other institutional projects, we are able to navigate through the DSA process for Access (ACS) and Fire Life Safety (FLS) with ease. We create drawings that we are proud to present to our clients. The plans are clear and concise. Our standards and quality control / assurance makes each project that comes out of our office easily constructed, thus saving the client time and money.

SOME OF OUR EPIC PROJECTS 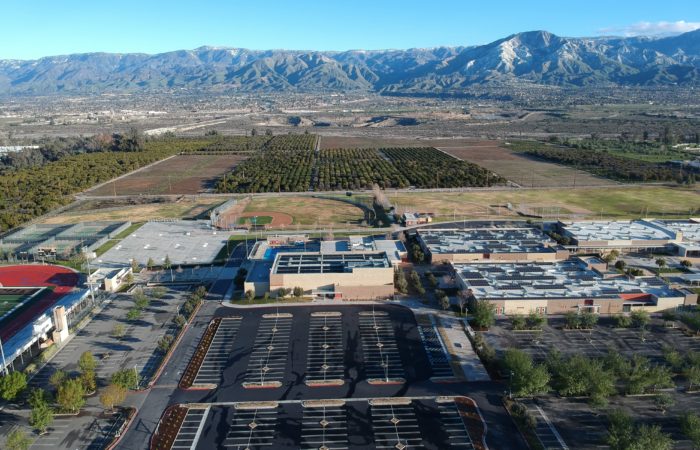 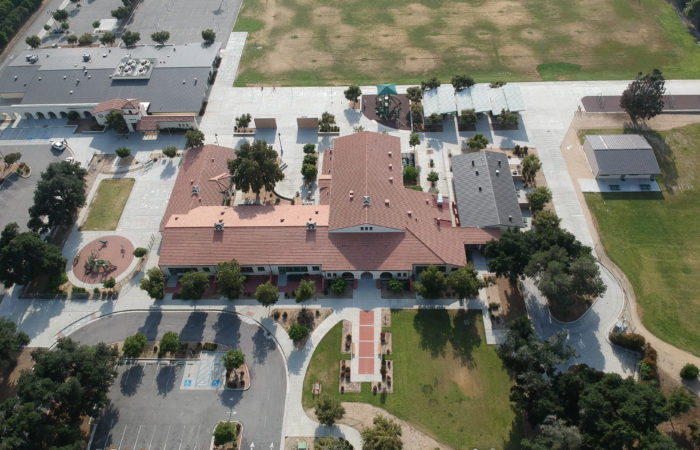 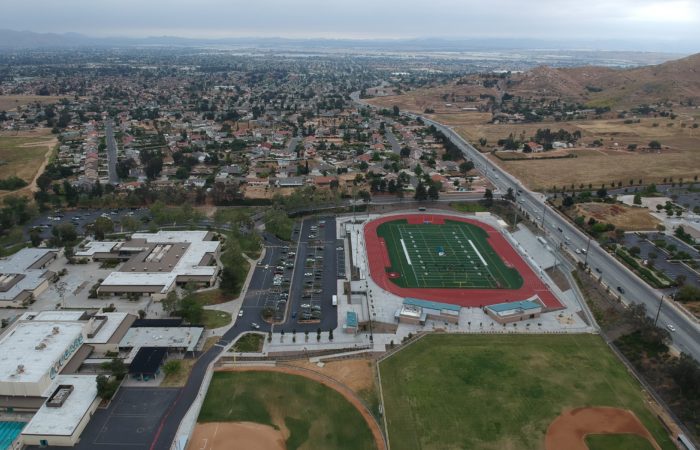 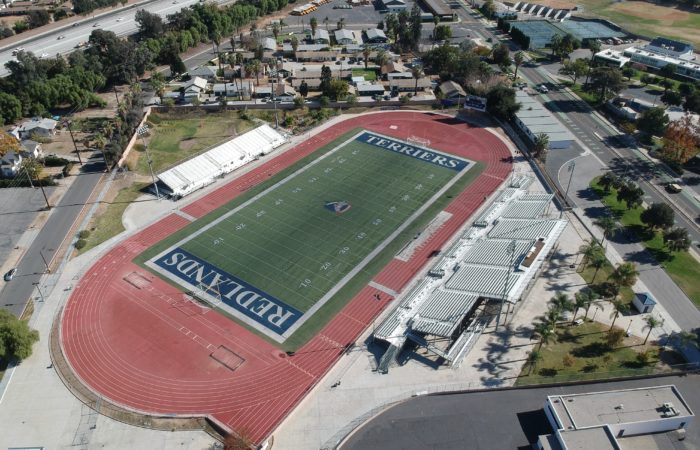 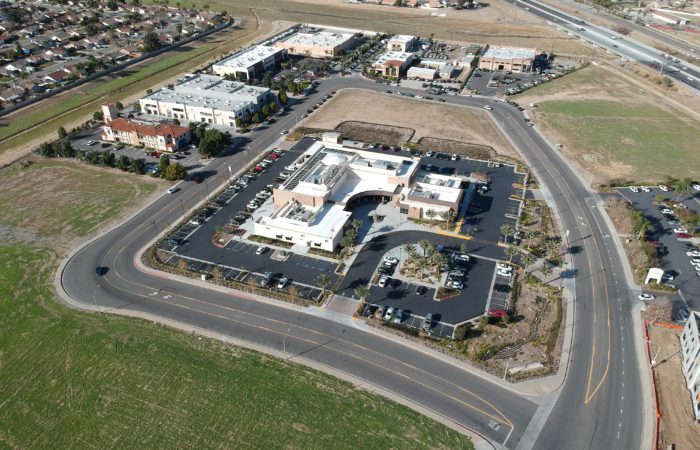 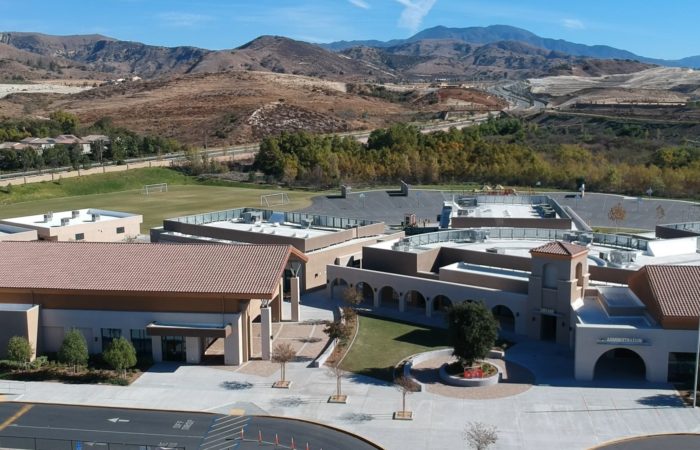 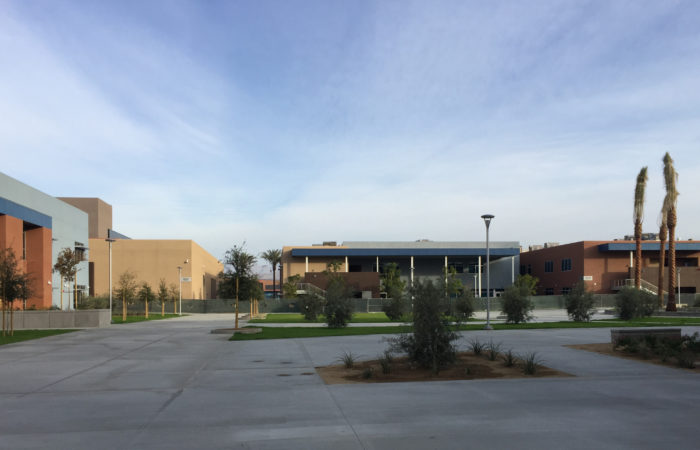 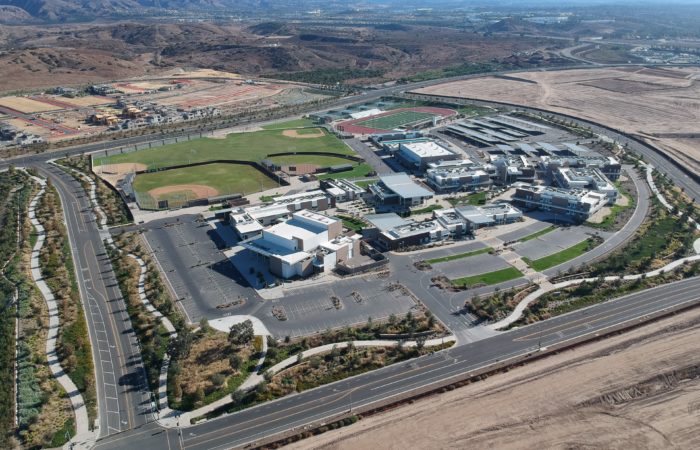 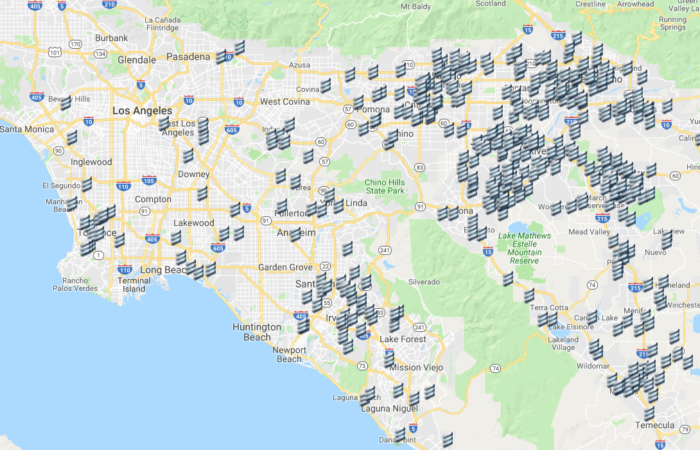 Epic Engineers began with Erick Potter’s design of Redlands East Valley HS in the early 1990’s. Erick incorporated in 1995 with a focus on civil engineering for educational facilities, selecting a group of people having the potential to support him as he grew Epic Engineers. This became his core team of designers and project managers.

On July 1, 2013 Troy Molaug became Vice President of Epic Engineers. In December of 2013 he partnered with Erick’s core team to become Epic Partners, Inc. dba Epic Engineers. Erick continued to work with the company as Vice President until his passing in 2014. We have expanded from 7 employees in 2013 to a current staff of 17 full time employees. A second office was opened in 2018 in Northern California led by longtime associate and Registered Civil Engineer, Paul Peck.

Epic Engineers continues to provide the exceptional service our clients have become accustomed to, while staying at the forefront of sustainability and ever-changing regulations. We continue to look at innovative ways of supporting our clients, while maintaining the vision of the project.

Our team is continuously looking for new opportunities for growth and training through formal education, certification and professional societies.

Epic Engineers supports our communities by donating to school district fundraisers and events, volunteering our time to local non-profit organizations, as well as with memberships in service organizations such as Rotary International. 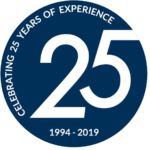 To develop and maintain vital partnerships allowing us to prosper and succeed by creating leaders in our community, continually applying new knowledge, and solving challenges with straightforward solutions. 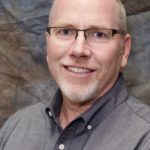 Send us a message using the contact form below, by giving us a call, or by sending us a direct email. We appreciate you reaching out to us, and we look forward to speaking with you!